Jason Murphy is Vice President of Procurement for Optimal. His primary responsibilities are to strengthen supplier relationships, drive operational savings and meet the demand of customers. He accomplishes this by having the right product on the shelf at the right time and at the right price. He has direct managerial responsibility for the Corporate Purchasing Team and is a member of Optimal’s Executive Management Group.

Mr. Murphy has been part of Optimal since 1998. He began in the Miami facility where he managed overstock inventory both domestically and internationally. He has held key roles in Sales, in which he achieved both top and bottom line growth, as well as Operations, in which he instituted formalized systems and process enhancements that improved efficiency throughout the organization.

Prior to joining Optimal, he worked in the oil and gas industry. He earned a bachelor’s degree in political science and a master’s degree in business administration (MBA) from Loyola University New Orleans. He resides in Houston, Texas, with his family and is a lifestyle runner who has completed over 10 marathons. 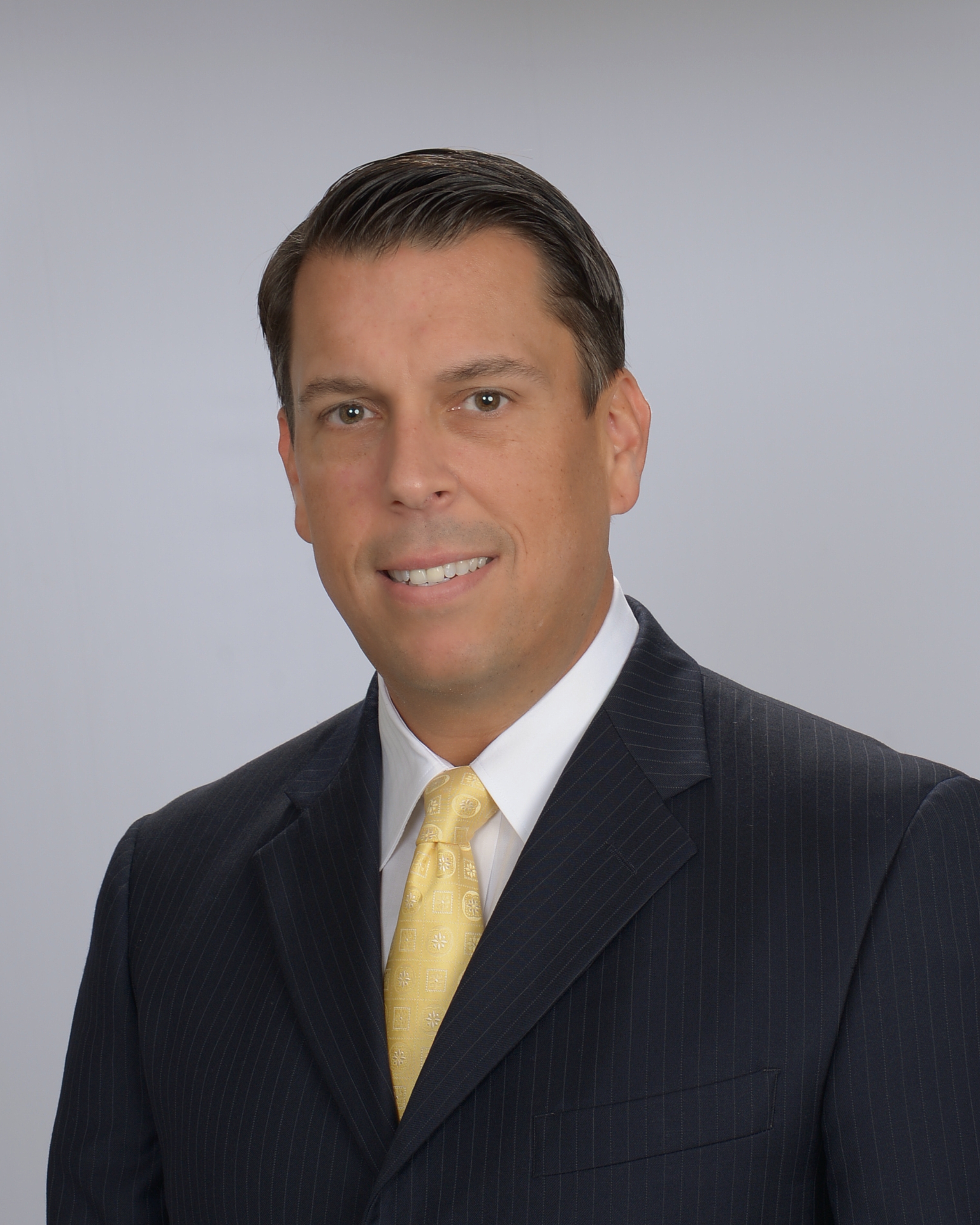